- 3,089 extant species and 82 extant genera. For a complete list of the world genera and species, which is updated weekly, check our tab "Microgastrinae Species" (http://microgastrinae.myspecies.info/microgastrinae/microgastrinae).

The numbers presented above only reflect the species and genera that have been formally described. The actual diversity of Microgastrinae is much higher than presently known, and it has been estimated to be between 5,000–10,000 species (Mason, 1981) or up from 17,000 to 46,000+ species (Rodriguez et al., 2013). Obviously, these estimates vary considerably: if the lowest one (3,617) were accurate, then we would already know 82% of the Microgastrinae species; if the highest one (46,620) were accurate, then the described species would represent only 6% of the actual diversity worldwide. Which estimate is more likely to be correct?

While a definite answer cannot be provided, some refinement of the current estimates is possible. The lowest range (3,000–5,000 species) is clearly too low based on what is currently known. Despite its limited geographical coverage, Microgastrinae public BINs already represent 3,545 putative species. But, even if DNA data is disregarded, we have certainly seen in collections a few thousand undescribed species, which are clearly distinct based on morphological features alone. In that sense, Mason’s estimate of 10,000 species seems very reasonable. 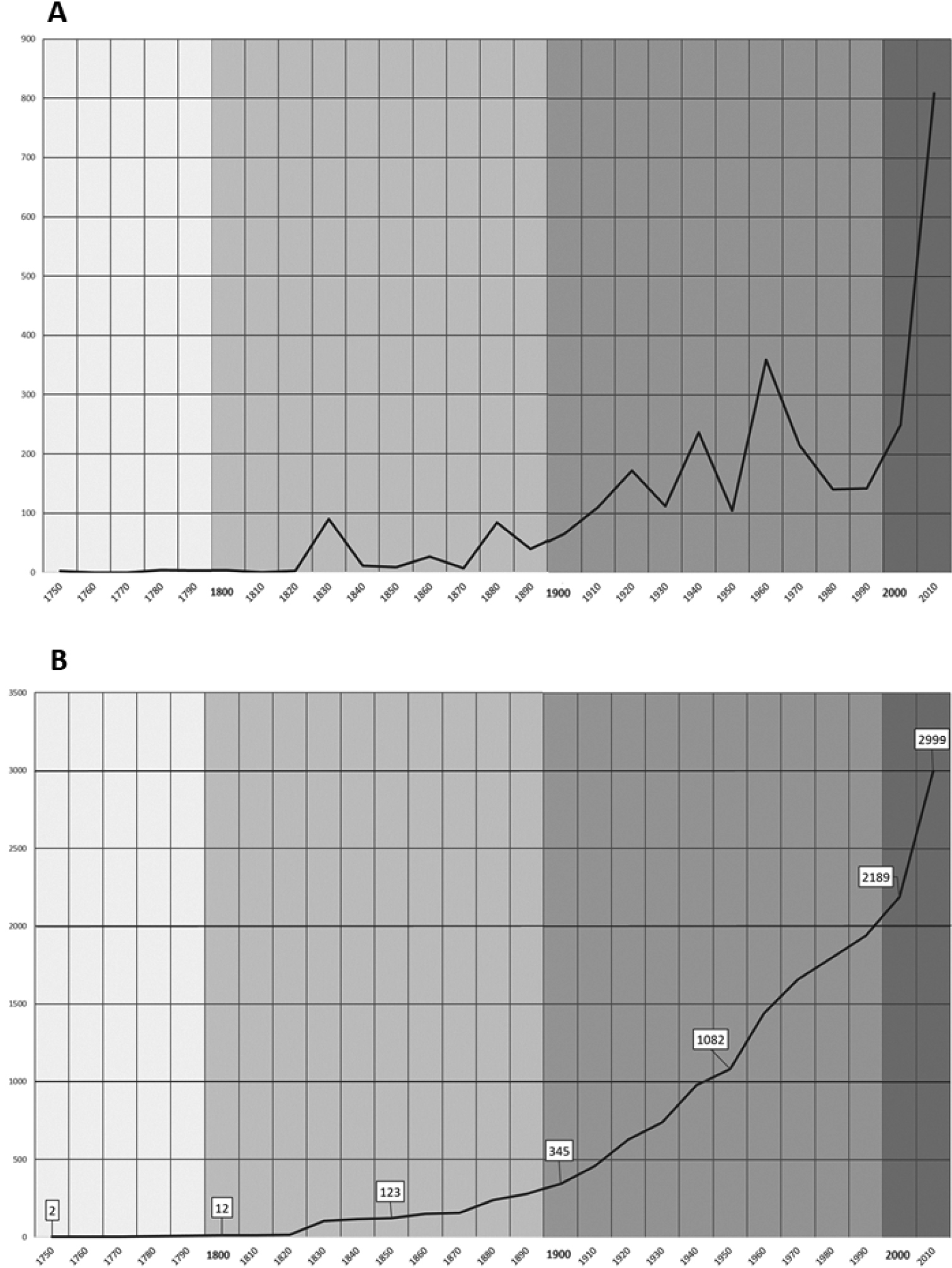 Mason WRM (1981) The polyphyletic nature of Apanteles Foerster (Hymenoptera: Braconi­dae): A phylogeny and reclassification of Microgastrinae. Memoirs of the Entomological Society of Canada 113(S115): 1–147. https://doi.org/10.4039/entm113115fv